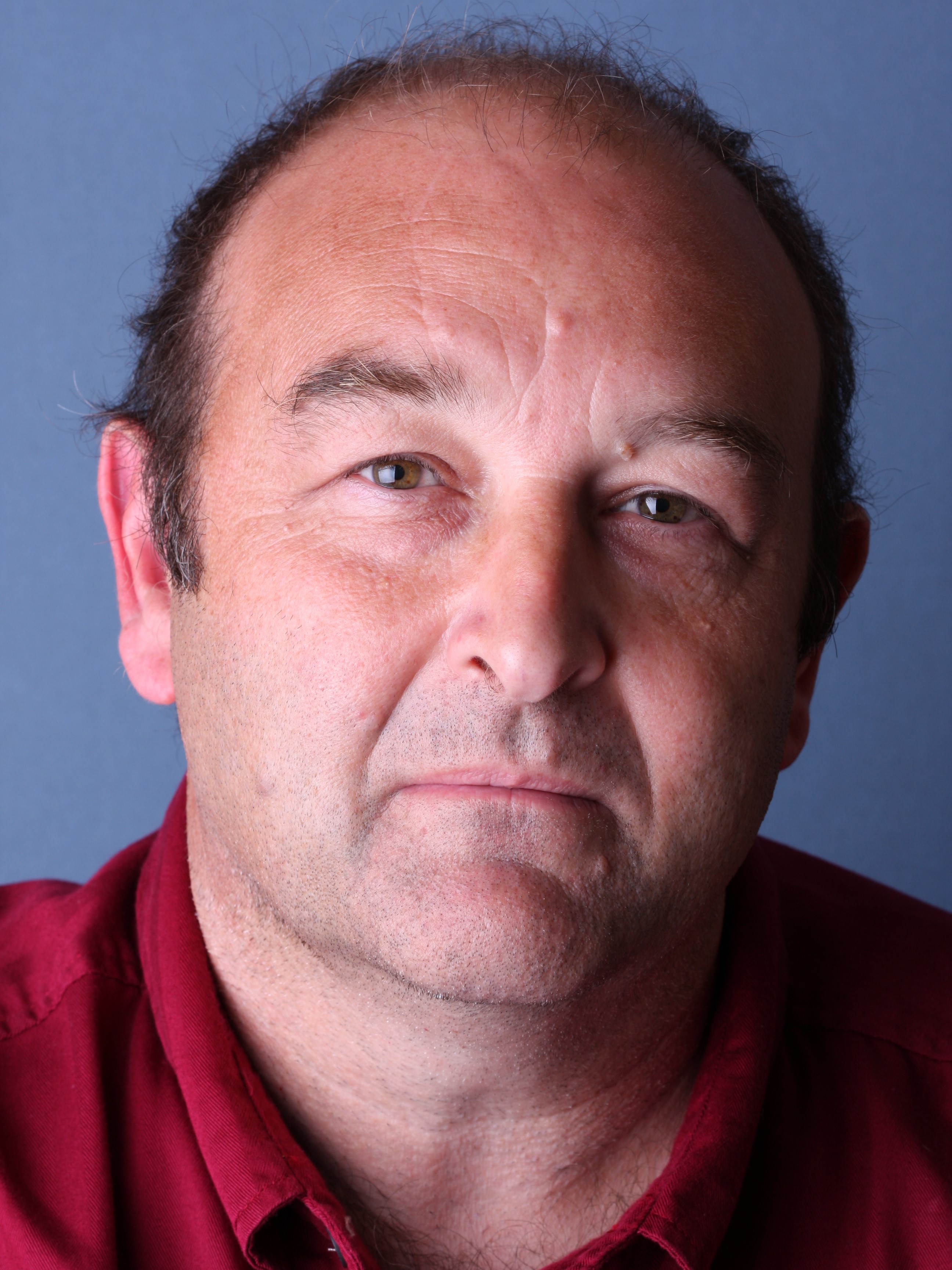 His research interests concern the propagation of waves in elastic solids and structures. Over the years this has involved a number of applications, including the impact response of fibre-reinforced laminated aircraft wings and artificial vibration of coal layers. A considerable amount of his research effort has focussed on trying to establish simplified approximate long wave theories to help elucidate the dynamic response of thin structures. This included the establishment of a novel mathematically justified methodology to enable initial value problems to be investigated. He has considerable research funding, and coordinated major international projects, from a number of funding agencies, including the EU, NATO, UK Royal Society and the UK Engineering and Physical Sciences Research Council, as well as directly from industry.

He has served as a member of numerous prioritisation Panels for the UK Engineering and Physical Sciences Research Council and also acted as a panel member for the UK Royal Society's International Projects Panel. He is always in demand to serve on Advisory Boards and contribute at the highest scientific level of many international conferences. He has received several awards and honours, such as Election to the London Mathematical Society, Elected as a Foreign Member of the Russian Academy of Natural Sciences, November 1998, Awarded the Kapitsa medal, May 2001, Elected Fellow of the Institute of Mathematics and its Applications, Professor of Theoretical Solid Mechanics Saratov State University, Russia, Honorary degree (Doctoris Honoris Causa) from Moscow Mining University, Russia 2014 and Theodore von Karman Fellowship, the University of Aachen, Germany, 2014.